Having Bart at your event? Here’s some info for promotional purposes.

Bart Campolo is a secular community builder, counselor and writer who currently serves as the Humanist Chaplain at the University of Cincinnati.

Born and raised in suburban Philadelphia, Bart became an evangelical Christian as a teenager and was immediately attracted to urban ministry. After graduating from Brown University and serving as an urban youth pastor in Minneapolis, he returned to Philadelphia to found Mission Year, a national service organization which recruits young adults to live and work among the poor in inner-city neighborhoods.

As he became an influential evangelical leader, however, Bart increasingly questioned his faith. In 2005 he returned to street-level ministry in inner-city Cincinnati, where he eventually completed his gradual transition from Christianity to secular humanism. In 2014 he moved to Los Angeles to become the first humanist chaplain at the University of Southern California, and it was from there that he launched both his podcast and his counseling practice, both of which now reach people around the world. Since moving back to Cincinnati in 2017, Bart’s work has remained focused on inspiring and equipping people to make the most of their lives by actively pursuing goodness and meaning in an openly secular way. 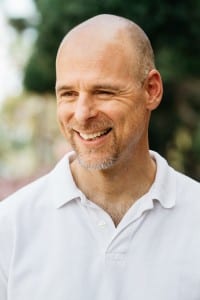 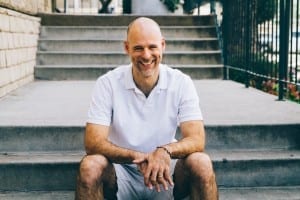 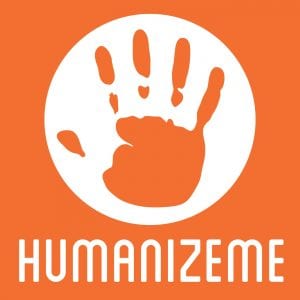