Last week’s episode hit a nerve, or perhaps that should be many nerves. It’s late at night in his apartment in Los Angeles and Bart takes a few minutes to touch upon the many responses to the episode with his wife Marty about whether he’s being ‘too nice’ about Christianity.

For those asking about Robert Ingersoll, Ingersoll the Magnificent by Joseph Lewis can be found HERE for free. Bart also recommends Susan Jacoby’s biography The Great Agnostic HERE.

Also, a new Facebook Group for this podcast can be found HERE. Click ‘Join’ to be among the very first to get in on that conversation! 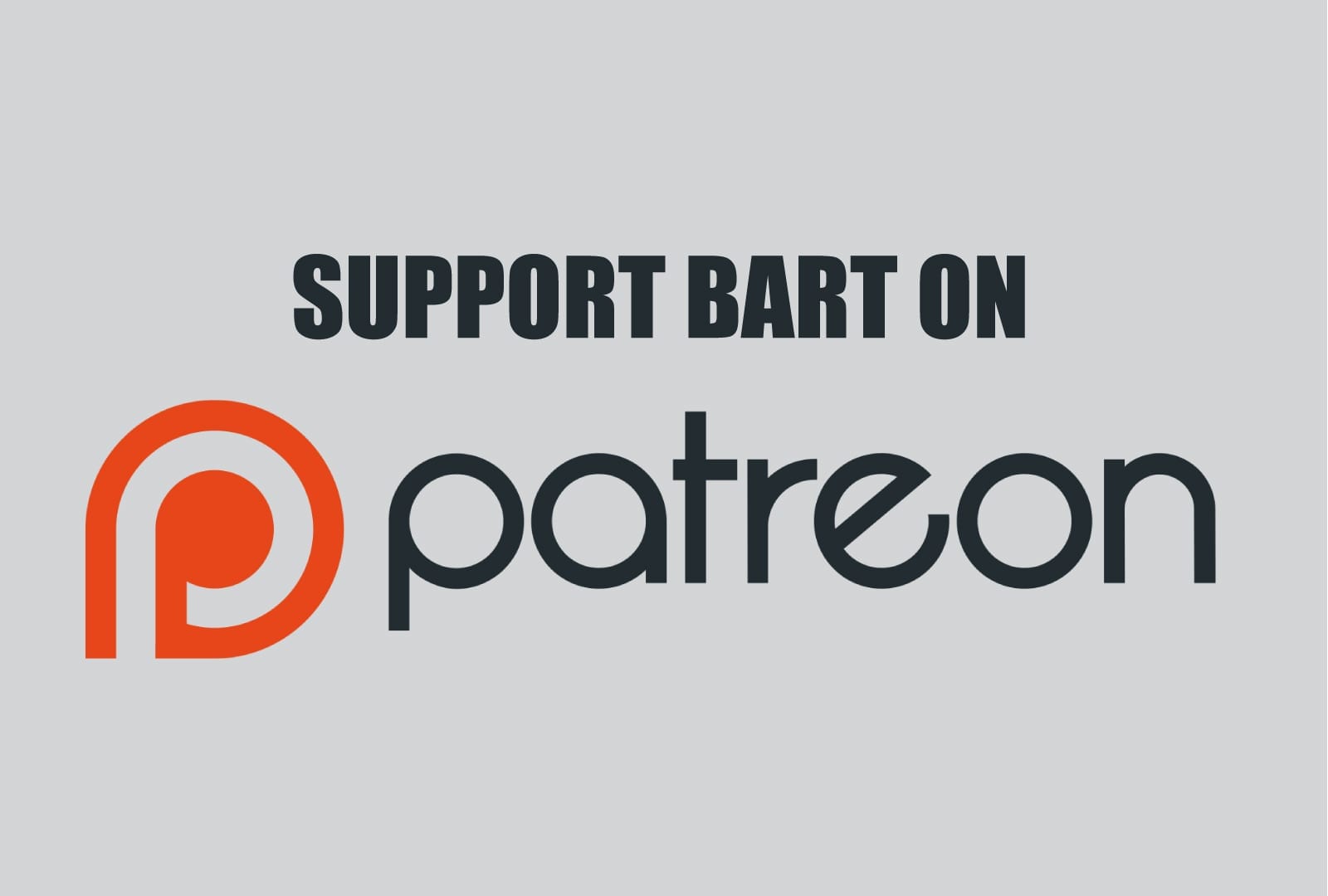