An email about labels and identity 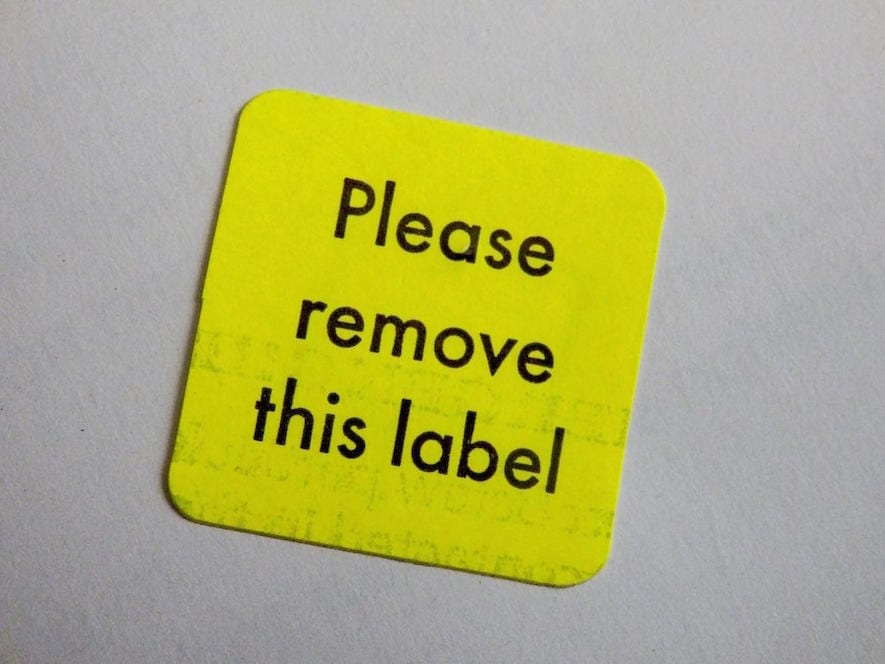 Here’s a recent email from my inbox:

I’m a Christian. I left the church two years ago but retained the identity. Now I am not sure I want to be associated with Christians at all. It’s all tied up with the Christian hegemony in my country, frustration with liberal Christians who won’t stand up for justice in case it offends someone…all of that. I am on the verge of giving up the name ‘Christian’. Honestly, I don’t think I understand what that word means any more and I’m tired of insisting on it. But my trouble is that I still believe in god and I still like and identify with the Jesus story.

I don’t know what to call myself if not ‘Christian’. Lots of people think that I shouldn’t worry about having a label, but it’s not really about the word – it’s more about my identity. I wish I could call myself a secular humanist or an atheist, but I’m not either of those things. Just wondering if you had any ideas. It’s kind of a lonely place when you don’t have a language to speak of yourself.

Hope you are well!

I don’t know what you’ve read or heard about me, but here’s a paragraph I often use:

“I call myself a secular humanist these days not because I’m angry or fed up with the Church, but rather because I don’t want to confuse all those folks who no longer can or never could believe in supernatural forces, but still want to pursue goodness as a way of life. Such people have very few spiritual leaders, so I’m just trying to let them know where they can find one. That said, I’m still grateful for Christianity, since that’s where I learned almost everything I know about love. In that way, I’m still a Christian, since that’s where I come from. Just as I no longer live in Philadelphia, but still speak with that accent and love the Eagles, I’m proud of where I came from spiritually and I still root for the best kinds of Jesus followers. I know lots of those folks are praying for me these days, and I’m grateful. In fact, believe it or not, I still pray myself. I don’t think there’s anyone out there listening, but I know for a fact that there’s something about expressing our gratitude and articulating our deepest, most positive desires that makes us better people and changes our world by extension.”

What I left out, of course, is that I’m disappointed when the people who still live in my hometown (or my home religion) embarrass themselves by acting backwards or failing to live up to their highest ideals. The difference between you and me, I think, is that I no longer feel any sense of responsibility for their behavior or any sense of agency when it comes to changing it, which means I don’t feel angrily frustrated about the overt wrongdoing or self-destructive tendencies of Christians, especially when those behaviors flow directly from their supernatural beliefs. Just sad, because I understand that they truly can’t help themselves. None of us really chooses what we believe, after all.

In your case, it seems to me that the person you need to make peace with is God (or god, if you’ve lowercased your deity to suggest some lesser capacity), who ostensibly is responsible for clearly communicating with both you and your fellow Christians, and empowering you to both understand and follow the presumably singular path of Jesus. Trust me, I’m not poking at you or your faith, but rather am seriously suggesting that you need to figure out what you think God can and can’t do in this world, and why exactly you think that.

You then need to decide whether you merely like the Jesus story (as I do) or are convinced that it actually happened in a way that makes Christianity and its Bible uniquely relevant. You can still be a kind of Christian even if you think the story is entirely symbolic, but that route is often more about loyalty to old friends and nostalgia for fading traditions than it is about helping to forge the spiritual future of humanity.

If you believe in a personal God who even occasionally intervenes in the affairs of humanity, and if you believe that Jesus (whether the man or the story) is among the most important of those interventions, then you are indeed still a Christian, albeit a deeply frustrated one who is embarrassed by and alienated from her own tribe. Concocting another word will only confuse you and the people you try it out on.

If the words God and Jesus are merely your placeholders for Meaning and Intentional Human Goodness, however, well then…I think you’re with me. Which is both harder – you have to work out a new way of life and help build a new kind of community – and easier – you can replace your anger at the Church with compassion – at the same time.

Get a weekly email from Bart!